The History of Gile Mountain

One of the most well known hiking trails in Norwich goes to the top of Gile Mountain, which at 1,873 feet is the highest point in Norwich. Gile Mountain is named after Ezekiel Gile, a resident of Grantham, New Hampshire, who bought the land in 1833 from Solomon Downer of Sharon, Vermont.

During World War II, volunteers at the top of three hills in Norwich, including Gile Mountain, watched for enemy planes. Two people watched at a time for three or four hours. This photograph is of one of Norwich’s observation posts. The book pictured below was distributed to Norwich volunteers to identify enemy aircraft. 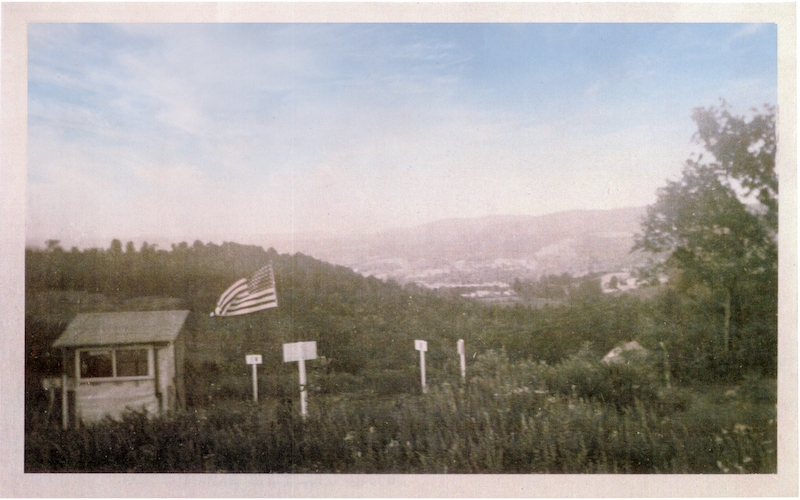 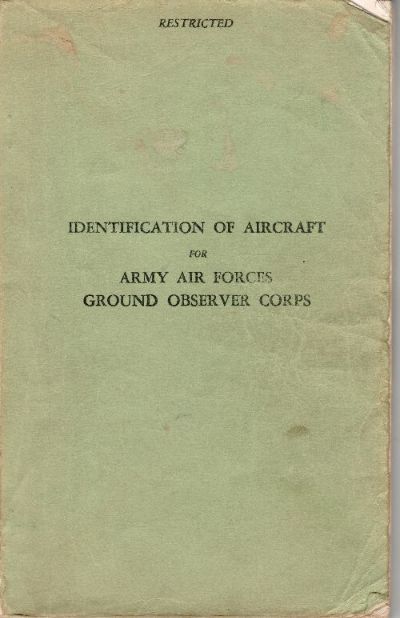 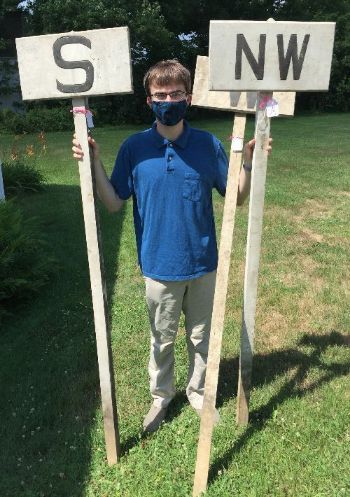 These signs in the Historical Society’s collection came from one of the World War II lookout towers–we’re not sure which one.

At the top of Gile Mountain is a 67-foot tower with an excellent view. This tower was once part of a network of fire-spotting towers. On clear days, locations as far away as Camel’s Hump to the west and Franconia Ridge to the east can be seen. Fire towers were built in Vermont starting in the early 1900s, and at one point there were 38 of them in Vermont. Today, there are 12 fire towers and 5 observation platforms. The use of airplanes made the towers obsolete. Large forest fires are also more rare now because of improved firefighting techniques and managed forests. At the time the towers were built, 80% of Vermont’s land was cleared, but now 80% is forested. 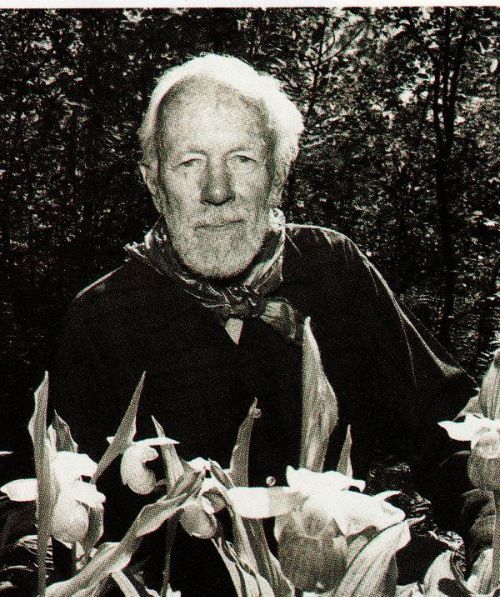 Bill Ballard, who had been one of the volunteers who watched for planes during World War II, took up land conservation when the peak of Gile Mountain was threatened by development. Ballard and other Norwich residents got together and raised $15,000– enough to buy the land and keep it undeveloped. The land was eventually turned over to the town.

HEAD OUT ON A HIKE!